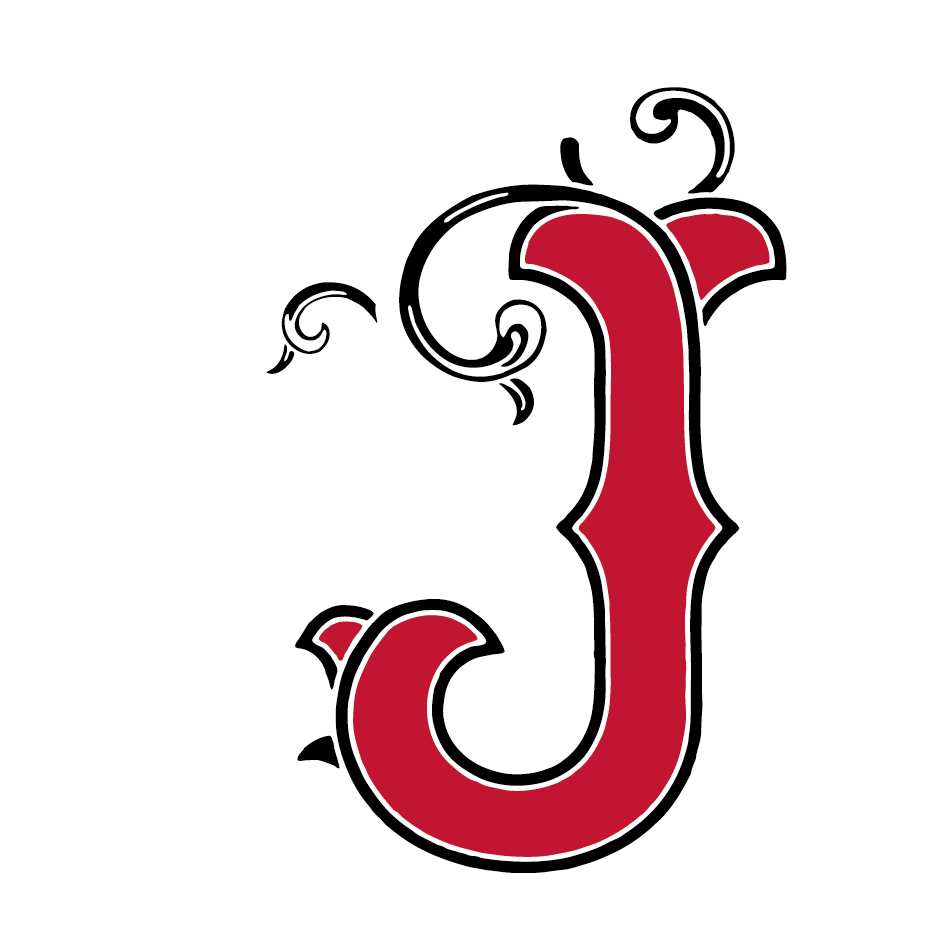 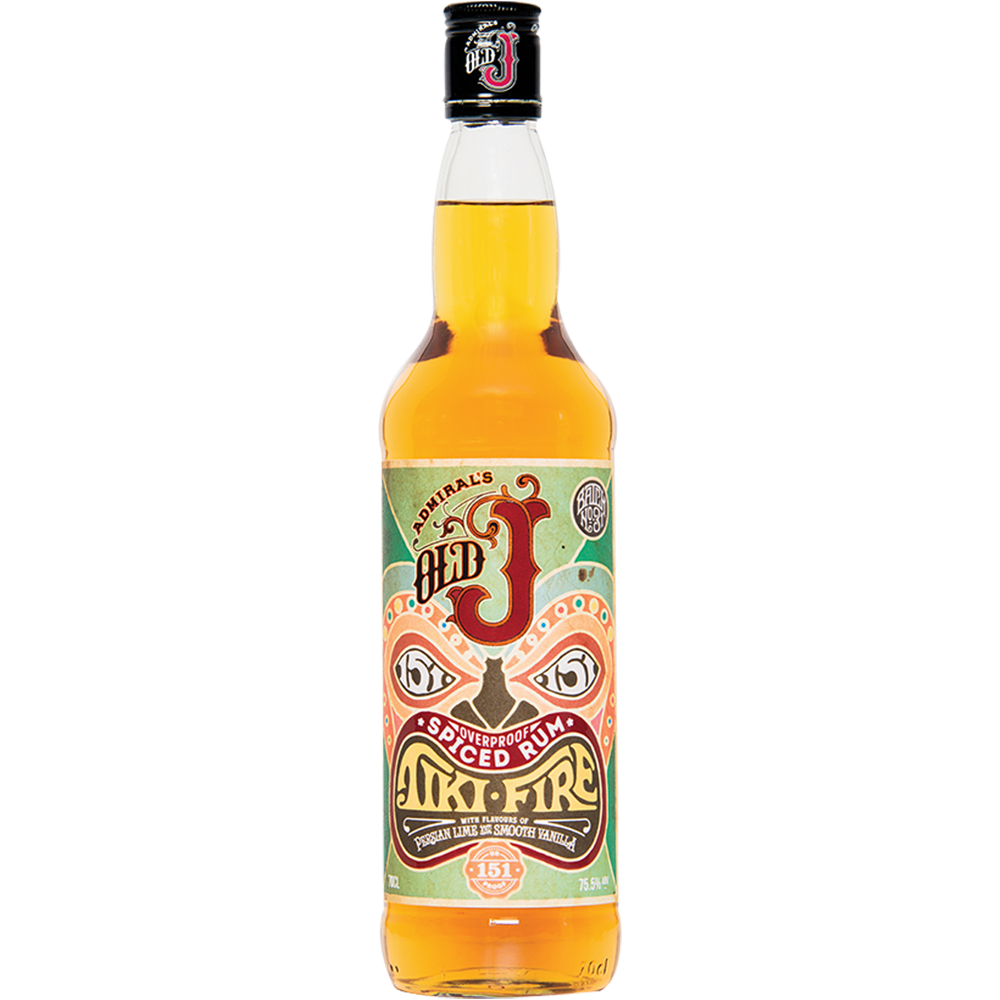 It all started in 1740, when Admiral Edward Vernon enforced a reduction in the strength of the British Navy’s rum ration. When his men complained, Vernon suggested the addition of limes and sugar to make the drink more enjoyable.

Old J has been created in honour of this unlikely mixologist who was known as Old Grog. However, Old J brings Vernon´s concept into the 21st Century by using the finest Caribbean Rum combined with our secret blend of spices, sugar, vanilla and Persian lime.

Old J is now available in seven unique varieties, with the same blended base spirit used throughout—except for in Old J Gold, which uses a British Virgin Isles rum from a pot still.